Jane Getz made a strong but brief impression while playing in New York in the mid- to late '60s, and then seemed to disappear until she emerged in Los Angeles in the mid-'90s. The truth is that she never left music, but took a long hiatus from jazz. Considered a prodigy as a child, Getz switched from classical music to jazz when she was nine. She lived in Los Angeles and San Francisco and then at the age of 15, dropped out of high school and traveled to New York City, where within hours she was playing with Pony Poindexter. Getz worked with a who's who of jazz during her eight years in New York, most notably with Charles Mingus, Stan Getz (unrelated), Rahsaan Roland Kirk, Charles Lloyd, and Pharoah Sanders (with whom she recorded for ESP). In the early '70s, Getz moved back to L.A. and became a studio musician. She was signed to RCA under the name Mother Hen and played country music, in addition to appearing on many rock and pop albums (including with Ringo Starr, Harry Nilsson, and John Lennon). After 20 years outside of jazz, Getz started playing jazz gigs in Los Angeles, often teaming up with Dale Fielder, where it was obvious that her improvising skills were still very much intact. In 1996, she finally recorded her first jazz album as a leader, No Relation (Clarion Jazz). 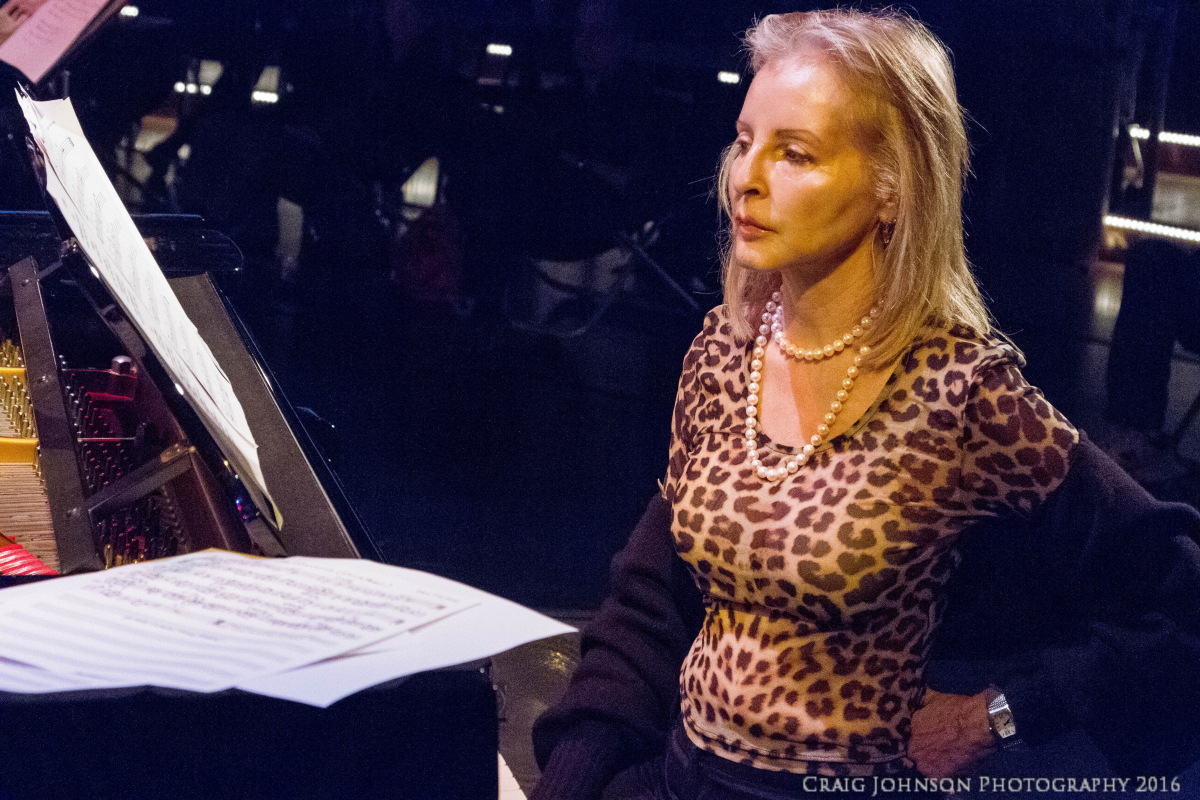